When Chris Martinez entered the car sales industry in 2003, he had no definitive sense of direction. Even with successful mentors, his growth was organic and he had to make his own way in an increasingly competitive and difficult environment. He had to fall, get up and fall again. He had to make mistakes, learn from them and make new ones.

Chris never set out to be a dealership manager. He set out to be the number one salesperson and receive a respectable paycheck in order to feed his family, never realizing that he could earn $20,000-$25,000 a month selling cars. As proof that you don’t have to be the greatest salesperson in the world, you only have to be willing to learn and apply yourself.

Martinez is the author of:

The Unfair Advantage: Digital Marketing Principles That Will Explode the Growth of an Auto Dealership

Driving Sales: What It Takes to Sell 1,000 Cars A Month

The Drive to 30: Your Ultimate Guide to Selling More Cars Than Ever

Platform Director of Sales and Marketing Jackie Cooper Imports which include Mercedes, Infiniti, Porsche, and Nissan.

Martinez was recognized as AutoRemarketings 40 under 40 in 2018—Automotive Blogger. He is also the founder of publishing company J. Joseph Group, LLC, and founding partner of The AutoMiner, LLC—which is a SAAS company that has increased sales and service retention by industry standards.

He is people-driven, results-driven, customer-oriented and forward-thinking with more than 17 years of experience in automotive industry with senior roles. Martinez has developed teams and multi-platform work groups while providing key direction for dealership implementation. He is a former General Sales Manager at Austin TX’s No. 1 Volume – 6 time President Award and 4 time Board of Governor Award winning dealer—Charles Maund Toyota a single point car dealership selling 11,000 vehicles annually that generates over $400 million in revenue with over 300 personnel. He has a proven ability to grow sales and profitability, turnaround under-performing operations and introduce new methodologies to lead from a Best in Class position. 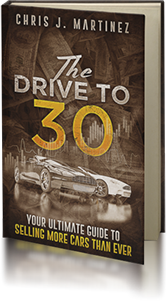 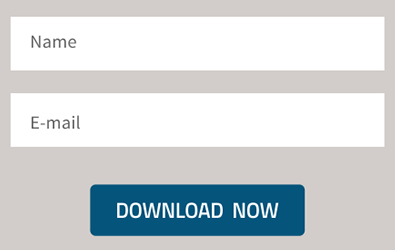